Before you look up at the turbines, look down at the ground risks...

Before you look up at the turbines, look down at the ground risks

Offshore wind will be one of the main pillars of India’s energy transition, as was proven in June 2018 when the Ministry of New and Renewable Energy (MNRE) set national targets for offshore wind power of 5GW by 2022 and 30GW by 2030. The first 1GW tender, expected to be launched off Gujarat later this year, has attracted some of the biggest international offshore wind players together with many Indian renewables’ developers. The spectacular cost reductions achieved by the offshore wind industry in Europe have attracted the attention of many countries, including India, interested in exploring offshore wind as a viable source of energy generation.

Offshore Wind Consultants (OWC) and Tata Consulting Engineers have been developing a paper on India’s offshore wind outlook reviewing the policies and risks and presenting the key risks offshore wind developers and OEMs will face navigating the Indian offshore wind market. Among those risks, the study of soil conditions is a major driver for foundation and wind turbine generator designs and, hence, project economics. This article aims to summarise and shed more light on the soil conditions developers will find in the most advanced Indian offshore wind regions: Gujarat and Tamil Nadu.

Previous desk studies of Gujarat and Tamil Nadu1 indicate that the ground conditions at these two sites will present different challenges. Still, the actual soil conditions at any selected site will require comprehensive site investigations and surveys. The successful planning and timing of these investigations with regards weather conditions (for example cyclones) and project timelines will require early consideration to ensure successful campaigns.

In terms of Gujarat the soil conditions are described as comprising a surficial layer of soft normally consolidated clay, which varies in thickness across the site from between 7 m and 50 m. The soft clay deposits overlie sand which is considered to be medium dense to dense and is interlayered with clay in some areas. The soft clay layer will provide lower lateral support of foundations which are likely to be required to be installed to a greater depth as a consequence. The soil conditions are significantly less competent that what would be expected in the North Sea, although as noted in FOWIND, similar conditions have been observed in Mainland China where offshore wind projects have been successfully deployed. This softer surficial clay layer will also lead to deeper penetration of jack-up legs during installation and consideration will need to be given to leg extraction.

Furthermore, coral is noted in the region and so, it is likely that some of the strata may have high carbonate content. Carbonate sands can have less predictable behaviour than silica sands (that the majority of design codes are based on) and so this will need to be taken into account in the foundation design and jack-up installation assessments.

The Gujarat zone sits within a seismically active area as it is located close to two plate boundaries, therefore all developments in this area will need to be designed to withstand seismic activity with attention being paid to the risk of liquefaction of the underlying sand strata, particularly when this occurs at relatively shallow depth (i.e. for areas of the site where the overlying soft clay layer is thinner).

The warm nutrient rich seas in this area are also likely to contribute to high marine growth during the lifetime of the windfarm and consideration should be given to the risk of microbiologically induced corrosion.

For Tamil Nadu less information is available, with no commercially available offshore borehole data at this stage. The FOWIND desk study describes soil conditions at the Tamil Nadu site as comprising sand and cemented sand with occasional stiff clay seams. If the upper bound cemented soil conditions are encountered this would provide good lateral and vertical support to foundations but may present challenges to pile driving. If looser sand in lower bound soil conditions were encountered poorer lateral and vertical support would be encountered.

Given the cementation described it is likely that the soils have a high carbonate content which, as discussed above, makes the behaviour less predictable than for silica sands.

The looser deposits if encountered, together with high current flow, could represent a high risk of scour during the lifetime of the project.

As discussed at the Gujarat site, the warm nutrient rich seas in this area are also likely to contribute to high marine growth during the lifetime of the windfarm and consideration should be given to the risk of microbiologically induced corrosion.

When developers start evaluating the feasibility of Indian projects, as projects in any market, one of the greatest uncertainties in estimating CAPEX, and thus the viability of the proposed project will be the ground conditions. OWC’s experience, derived from managing 20 GW of ground risk assignments since 2011, tells us to recommend that developers create and maintain a project-specific, geological and geotechnical risk register, as soon as practical after the project commences. This will contain all identified and potential geological or geotechnical hazards and provide a structure for managing the hazards as the project progresses. 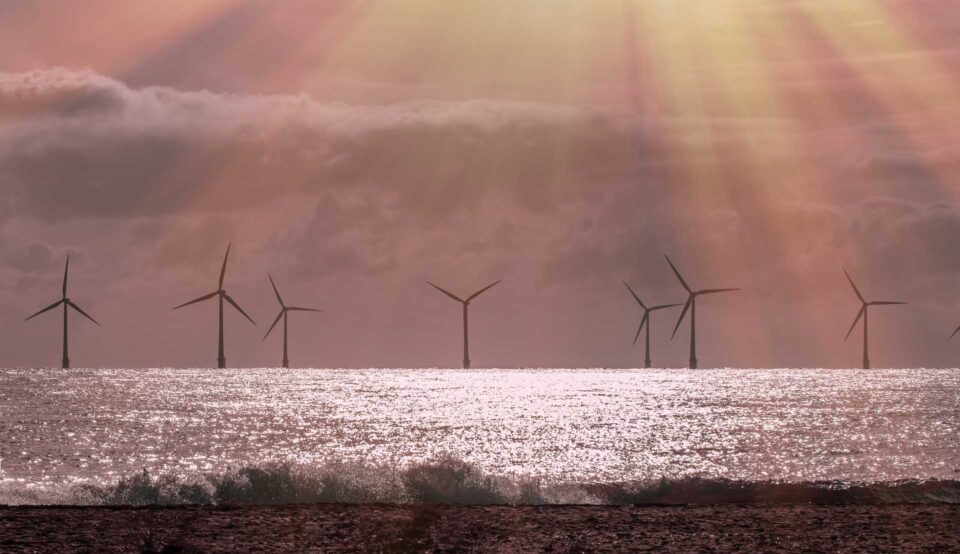 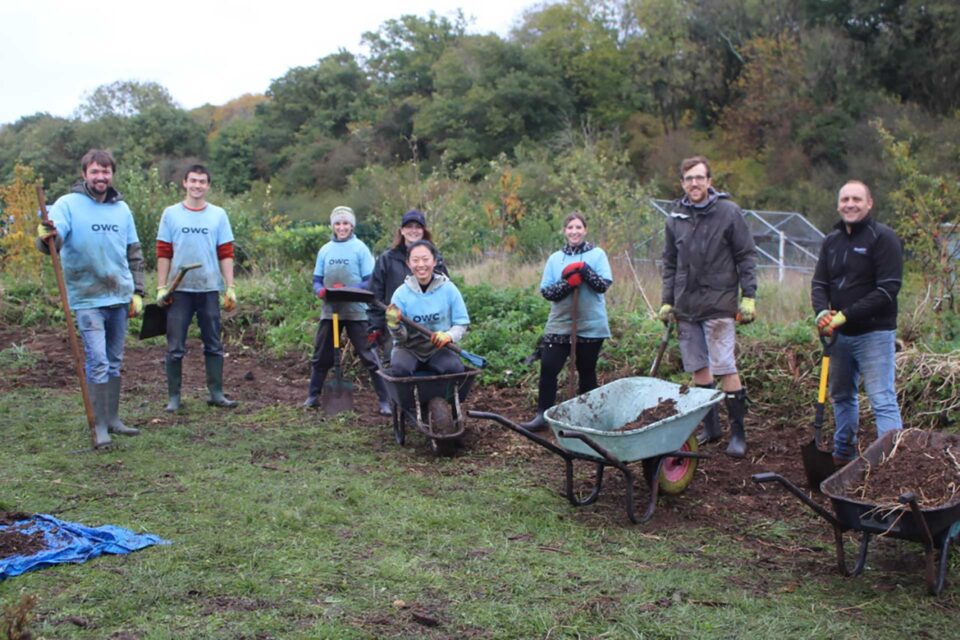