Offshore Wind Consultants (OWC) has opened a new office in Germany as part of the planned expansion of the business. The office, which is located in the centre of Hamburg, will be used as the operating base for the growing client and project work based in the region. OWC was established in late 2011 and became part of the Aqualis Group of companies in June 2014 and has grown rapidly to be a major player in the offshore wind consultancy business.

Speaking of the new office development, Ian Bonnon, the founder and Managing Director of OWC stated “The opening of our new office in Hamburg recognises the strategic importance of Germany in the offshore wind sector and we are delighted to have grown our business in a positive way which has allowed us to expand into Germany ahead of our planned global expansion plans. This is a major step forward for us and we look forward to a successful era of assisting Investors, Developers and Owners deliver successful projects in the German sector”. 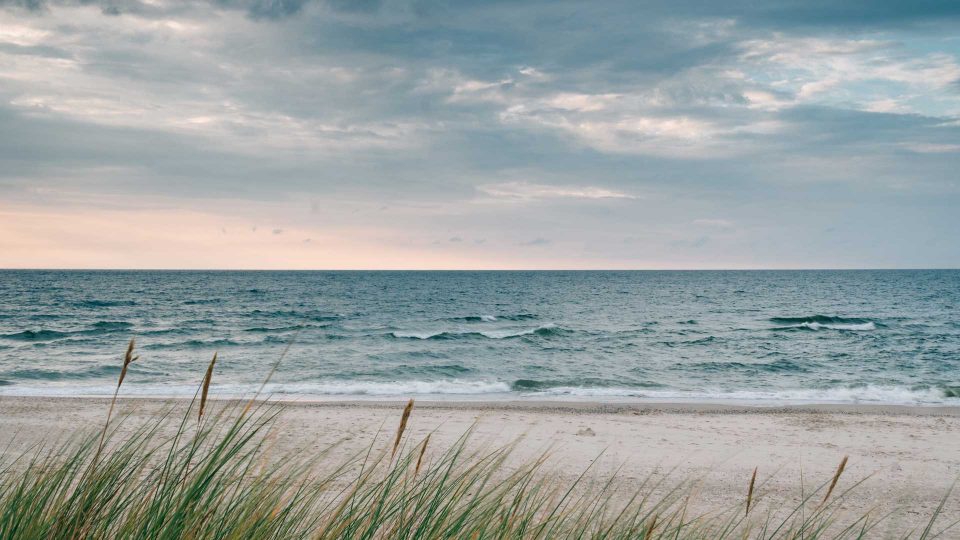